Sometimes you just need a village name, either when the party is traveling there or where someone is from. Use this little table by rolling 1d20 two times, pretty self-explanatory. Inspired by the demigod of gaming, Jeff Rients, and his random dwarf names.

Email ThisBlogThis!Share to TwitterShare to FacebookShare to Pinterest
Labels: setting

Putting this updated Map here. It's based on the old WFRP first edition Bretonnia maps, but I edited the names in Paint. 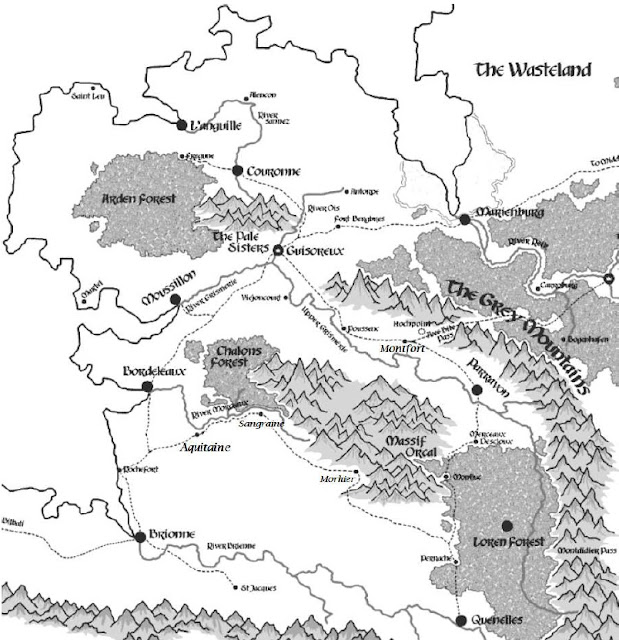 The City of Gisoreux lies within the Duchy of Gisoreux, and one of the three great cities of Bretonnia with L'Angelle and Bordeleaux. Formerly a holding of the Dukes of Gisoreux, the City's merchants obtained the rights of taxation and spending from the current Duke's ancestors in exchange for a hefty tithe paid to the Duke out of the City's coffers. The original Dukes felt their fee would be too exorbitant for the City to pay, not realizing how much commerce and learning would flourish if the City's mercantile class was able to run affairs to the benefit of trade and not merely noble prerogatives. Now, the City's Council of Aldermen and Mayor are in constant tension with the Dukes, jealous of the rights they have won and the Dukes in turn jealous of the rights they have lost and revenues they feel they have somehow lost out on. This is the main tension and power-struggle in the City currently, known to most educated (few) folk in the city.


Using this City & Procedure
This City guide is based on the excellent Warhammer city guide to Middenheim by Mr. Russell, found here. That guide contains additional charts to allow a DM to create adventure plots, random taverns, random chaos cults, random professions, and other useful stuff. The below chart is basically the factions for the city and major NPCs, composed of the Aldermen of the City Council, their rival the Duke of Gisoreux, and the Matriarch of the Cathedral.

Notables of the City 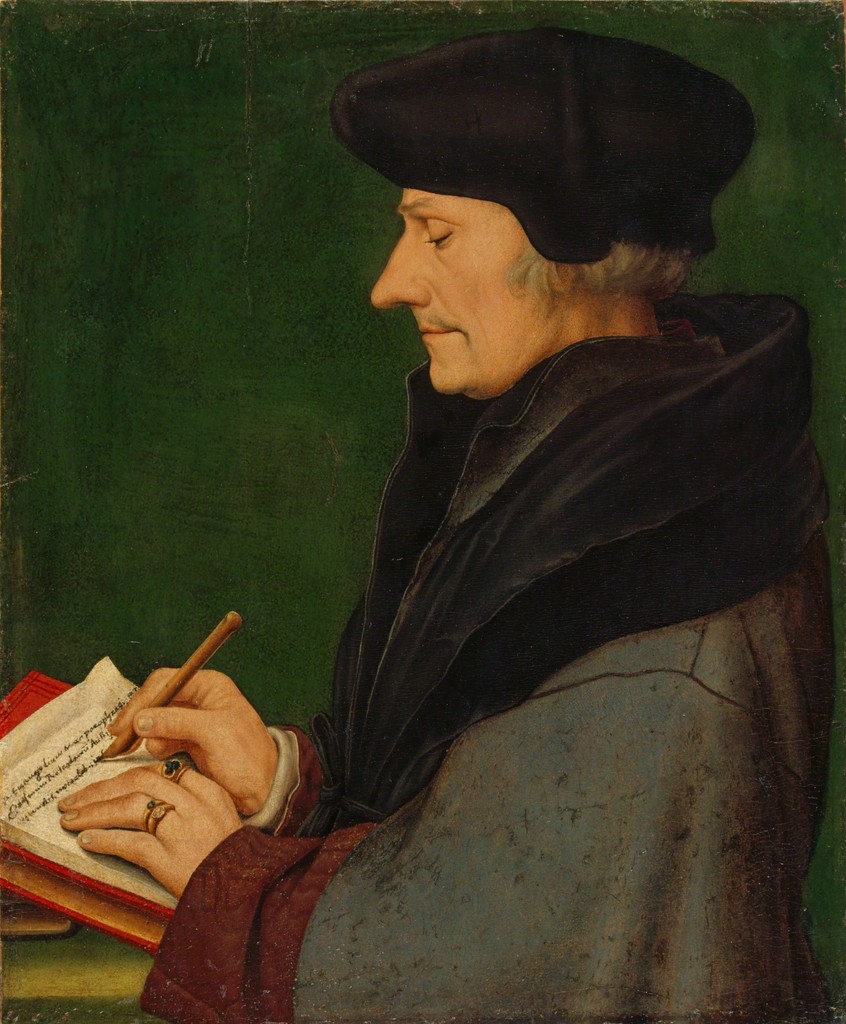 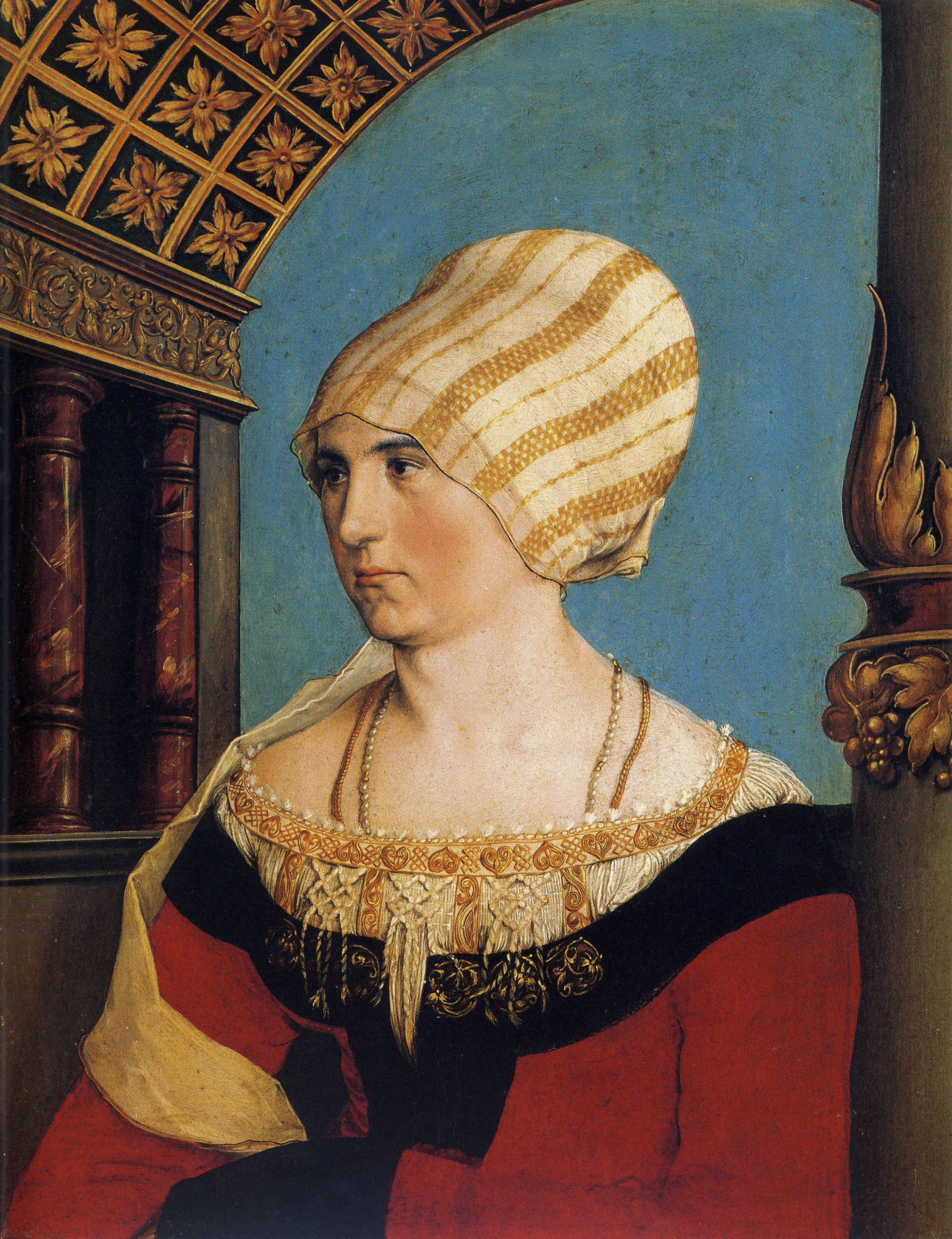 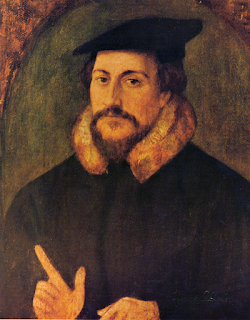 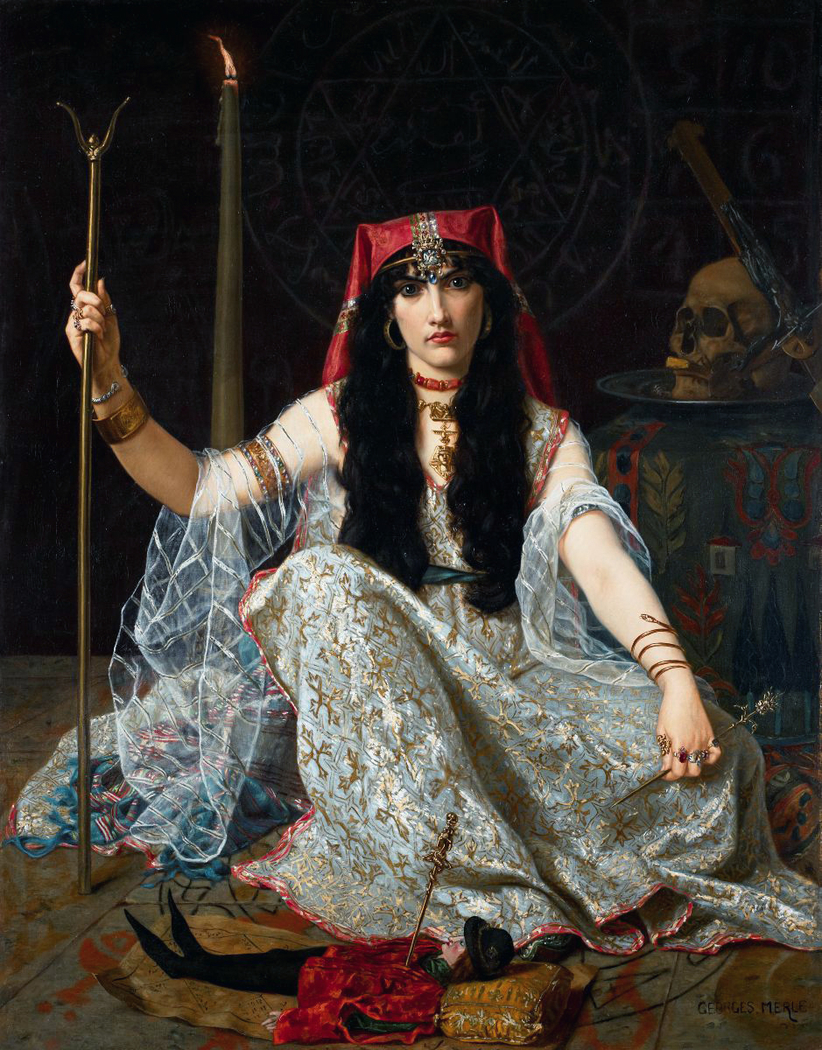