Although I love the Dark Ages, especially the 10th to 11th centuries, after several attempts the Grand Pendragon Campaign just doesn't work for me with new players of Pendragon during the "Dark Ages" Uther era. Everyone is excited about chivalry, jousting, and King Arthur, and they're confused and bored with the long series of wars. There's also just less personality in the early years: everyone's a mailed petty warlord who hates Saxons. I've tried to get intrigue and rivalry with neighbors, raids, etc. going, but it always ended up pretty unfocused. They haven't established enough of a relationship with the world/mythos and moral quandries are rare; it's all feasting and so on. It's probably my fault for not having more creative ideas for adventures. There's so much potential in Pendragon, but finding the sweet spot where players get real choices is hard so far.

So, I think next time we play, it'll be the Boy King era: still chaimail, still lots of battle. But much more variety and the knights get some real Arthuriana: Arthur, Morgan, Merlin, fighting against Lot and Saxons, discussions of chivalry, weird shit like Balin's saga. I also want to have the knights be knights errant, so they may start with different statuses and get to make choices like "how loyal to Arthur," should I raid enemies and get selfish traits, or forgo material advancement and focus on Chivalry. They can follow Arthur on his campaigns to become High King, meet Guinevere. There's also Tournaments. With all this, knights can come from almost any background and work together or become questing friends. It also may allow new/rotating players more easily, since all you need is a connection to Arthur. All that said, we probably won't break from D&D, which I enjoy immensely and has the advantage of having a really casual playstyle compared to Pendragon.

I've also been reading The Norman Conquest, and there's great examples of the kinds of random things followers of conquerors (like Arthur) can get into, and the basic theme that could work for knights is: loot, gain treasure, but mistreat the common folk or try to maintain chivalry despite rebellions, forgoing material gain. Reinforcing that knights need land to get a noble lady with some glory and money in her dowry, so they'll need to get the eye of Arthur or a Duke. 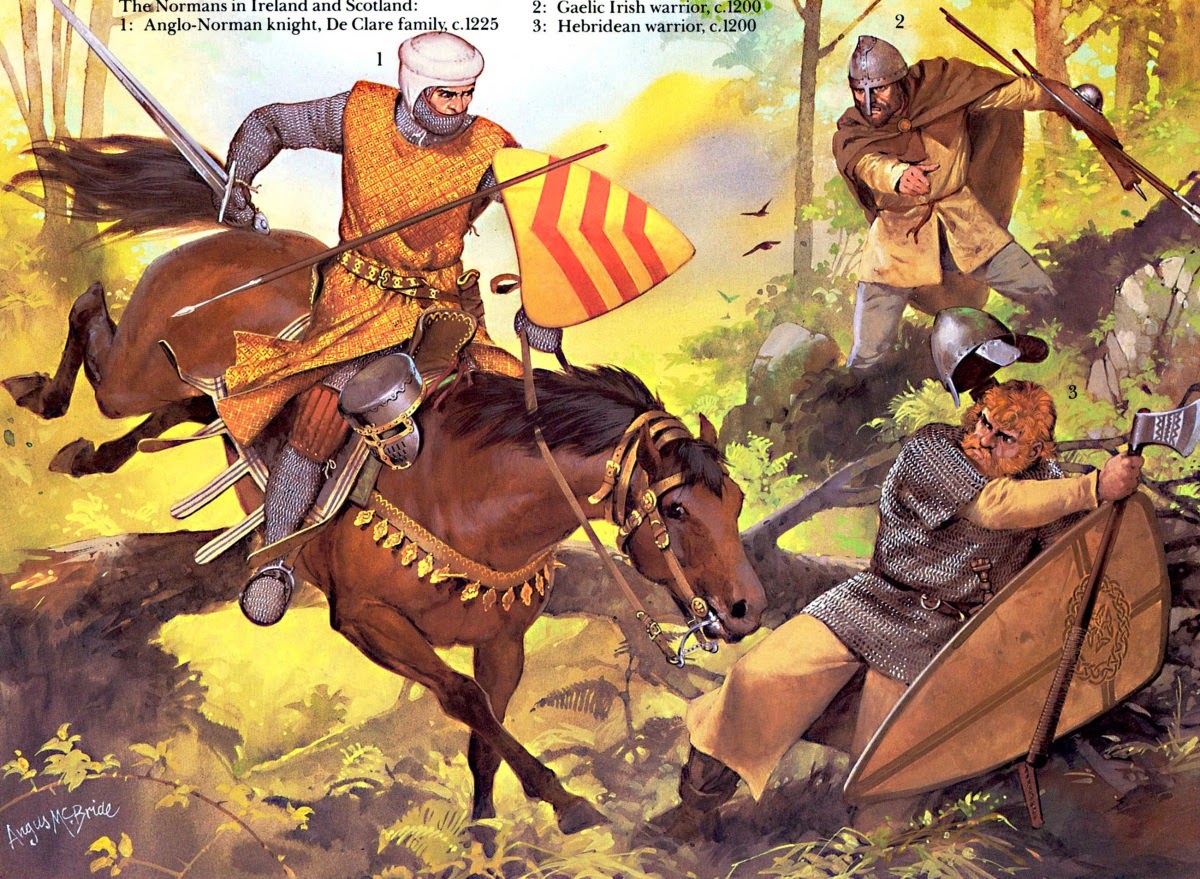 
First, a rant. It's pretty annoying that King Arthur Pendragon is such an appealing game with so many good ideas, buried under a lot of cruft that makes it hard to play the game. It's got all the excesses of the overlong, overdescriptive, metaplot manuals of 90s games like White Wolf. Pages - pages about aspects of Arthurian chivalry, inheritence, exactly what happened in any given year of Arthur's reign with events the players are specifically excluded from influencing. Now this can be "fixed" by removing plot protection and letting players change events, removing NPCs from taking center stage, but what's frustrating is: Why can't the Pendragon game books make all this medieval and Arthurian lore into random event tables and adventure seeds? Gosh guys, I can buy a book on medieval life or read Mallory without your game- Can I get some non-railroady adventures? Could you set up an area of Britain with adventure sites? The Grand Pendragon Campaign, and several of the supplements like the Book of the Estate, gets soooo close to this, but then just half-asses it. Of course, it's probably because it was so exhausting to get all the metaplot and historical detail "just right."

Then don't even get me started on how the solution to every problem for how something should play out in game is an excessively complex subsystem that mostly consists of random rolls and adding new skills. Ugh.

That said, the whole idea of virtues/traits and compelling passions is such a great core idea (I also like the roll-off but under a skill mechanic, genius!), and there are so many charming parts that emerged from the cruft that I keep imagining a great game. I just get frustrated by how much investment I'd have to have to really get a game going.I also got the Book of the Estate which has a much better system for dealing with being a landowning knight-it's really hands off, but has some simple ways for dealing with interesting plot-centric events like raiding and building improvement with your extra cash. This is a hopeful sign, and removes the problems we had in the past with too much estate paperwork.

An example of the problem is character creation: Pendragon veers between the cookie-cutter knight character who starts with the exact same stats as all other knights with like 2 choices at creation and any type of knight, from Britons to Saxons to Byzantines with a variety of choices with minor stat differences. And not a lot of the differences are meaningful (see complaint above adding complications...). To get players through character creation, I've tried different ways to simplify/streamline this to make interesting characters out the gate, but none have really worked out.

Anyway, here's my current ideas for simply character creation for the next time we play Pendragon (if I can ever convince my players again). This is to go with starting the campaign at the beginning of Arthur's reign so the 'magic' of the game can come out with chivalry, faeries, and fighting other knights (rather than just Saxons):

5. Determine traits based on culture/religion, pick 1 notable trait at 16 (unless don't want to).

10. Based on creation rolls and choices, determine whether inherited son, family status, and other background. The knights will be knights errant at the beginning of the adventure, although they will still owe 40 days service to their liege. Important details: whether father alive, connection to family and status, who the knight squired with, whether knight has squire (must be wealthy/important enough).