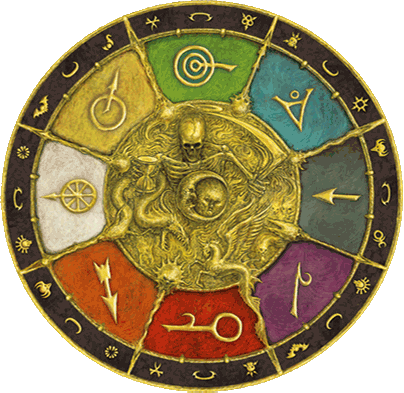 One of the flaws of WFRP magic, and especially the latest edition of WFRP is the lack of more interesting non-combat spells (sometimes called utility spells). These are often some of the most fun parts of being a wizard character - messing with folks minds, creative uses of mending spells, so on. To alleviate some of this, I dipped into the second edition supplement Realms of Sorcery to add some of the better non-combat spells and added them to the two schools of magic most likely to make an appearance soon in my game (I have a Shadows Lore PC and an important Beast Lore NPC). In reviewing those 2e spells, I noticed that a great many of only slightly different, stupid spells from that edition have been replaced with mroe generally useful spells. For example, now Amber Wizards can cast Beast Form and pick whatever animal (terrestial or bird) to become, rather than learnign different spells for wings, land animals, etc. Good job Fourth Edition writers!! Anyway, I've compiled these spells into the summaries below. 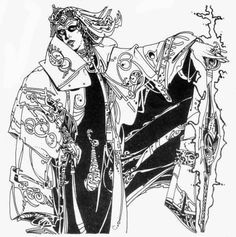 Lore of Beasts
Spells listed WFRP 246. Spells from Realm of Sorcery marked with a *.